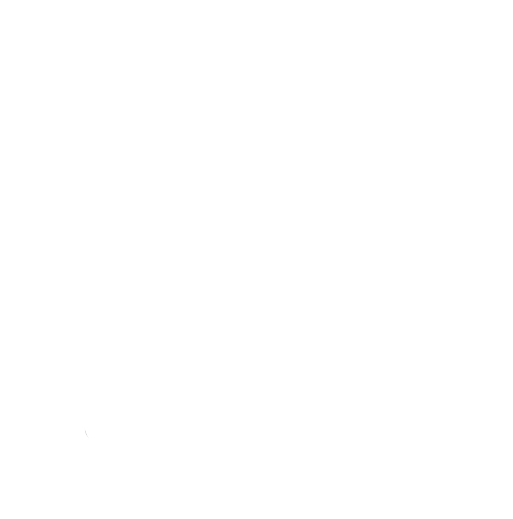 The school was founded in 1921 as a private institution in Těšín Silesia, now known as Moravia-Silesia, with the district capital of Ostrava. Currently, the catchment area includes Český Těšín, Chotěbuz, Těrlicko, villages along the railway line 322 Český Těšín – Frýdek-Místek, Třinec, Jablunkov, Český Těšín- Albrechtice, Horní Suchá, Louky nad Olší, Frýdek-Místek, Havířov, Ostrava and Karviná.
The school has been in continuous operation since its foundation, with the exception of Polish and Nazi occupations from 1938 – 1945. It has been a state school since 1923. In 1935, the school moved to a new building on Frýdecká Street. This new compound was built in the Functionalist style created by Prague architect Jaroslav Fragner. In 1986, the building became a part of cultural heritage. A technical workshop, now used as a sports facility, was added to the compound in 1959. In 1990, a modern sports hall was built, and remained in operation until 2012 – we are waiting for a new sports hall. Since 1982, the school has had its own school kitchen and dining room, with equipment that is always kept up-to-date. In addition, in January 2012, a new electronic catering system was launched.
Open Door Day has been organized since 1987. Since January 2012, we have provided ten-hour Czech language and Math courses, aimed at pupils of elementary and primary school as a preparation for secondary school entrance exams.
Anniversary celebrations have been held since 1971, and since 2008, we have taken part in an annual student day, Majáles.